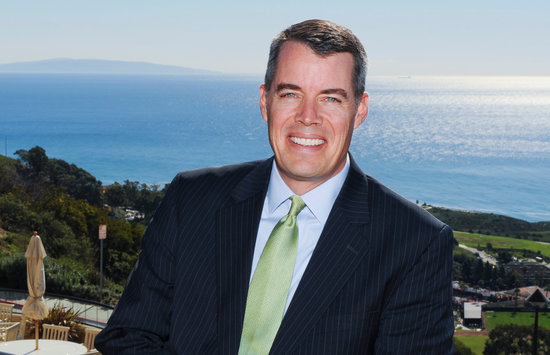 The Pepperdine School of Public Policy announced the endowment of the Braun Family Dean's Chair through the generous support of the Carl F. Braun Residuary Trust. The Braun family have been longtime friends of Pepperdine. The Henry A. and Virginia B. Braun Center for Public Policy was dedicated in 2003 on the University's Drescher Graduate Campus. 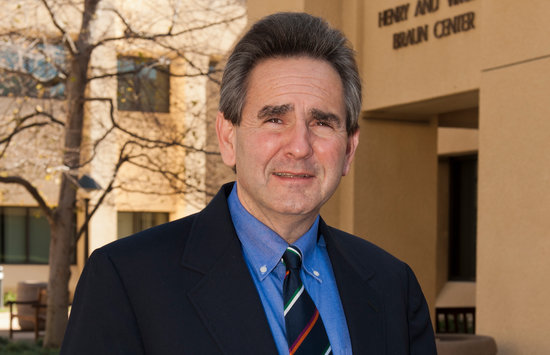 Robert Dockson, a long-time business leader who served as a University Life Regent, and his wife, Katheryn, provided the school's first endowed professorship. 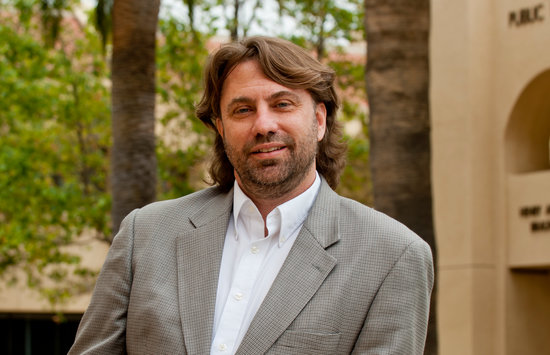 In 1994, Edward Gaylord and the Sarah Scaife Foundation provided gifts to Pepperdine to create the first endowed chair of the School of Public Policy. 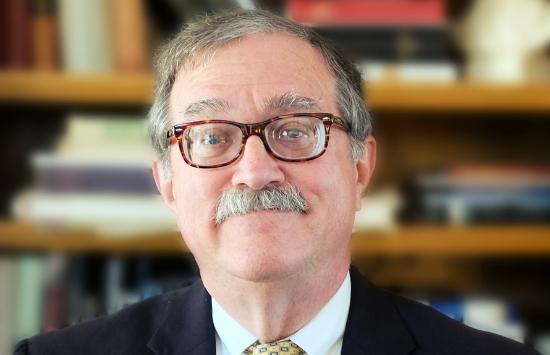