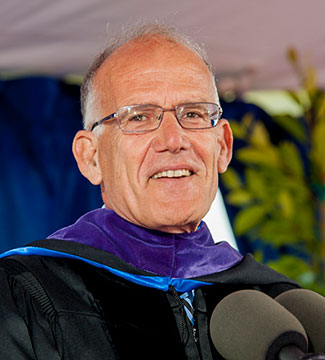 Hanson received a B.A. from the University of California, Santa Cruz, in 1975, attended the American School of Classical Studies and received a Ph.D. in classics from Stanford University in 1980.