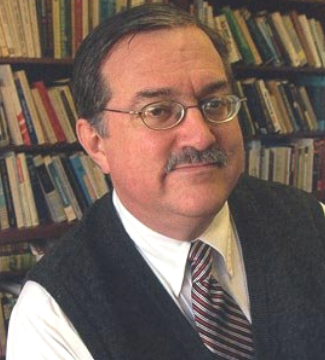 Wilfred M. McClay is the G. T. and Libby Blankenship Chair in the History of Liberty at the University of Oklahoma, and the Director of the Center for the History of Liberty. His book The Masterless: Self and Society in Modern America was awarded the Merle Curti Award of the Organization of American Historians for the best book in American intellectual history. Among his other books are The Student's Guide to U.S. History, Religion Returns to the Public Square: Faith and Policy in America, Figures in the Carpet: Finding the Human Person in the American Past, Why Place Matters: Geography, Identity, and Public Life in Modern America, and Land of Hope: An Invitation to the Great American Story.