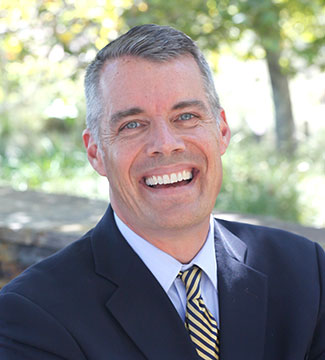 Peterson has co-created and currently co-facilitates the training seminar, "Public Engagement: The Vital Leadership Skill in Difficult Times" a program that has been attended by over 3,000 municipal officials, and he also co-created and co-facilitates the seminar, "Gov 2.0: What Public Officials Need to Know," which explores the ways in which technology is changing local government processes. Peterson recently co-developed the new Professional Certificate, "Leading Smart Communities," with govtech practitioner Dr. Jonathan Reichental.