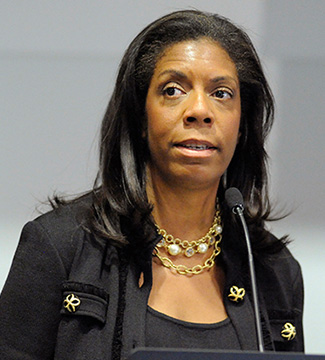 International relations, US foreign policy, and political strategy expert Kiron Skinner is the Taube Professor of International Relations and Politics at Pepperdine School of Public Policy.

Skinner's past government service includes membership on the US Department of Defense's Defense Policy Board as an adviser on the Iraq and Afghanistan Wars, the Chief of Naval Operations' Executive Panel, the National Academies Committee on Behavioral and Social Science Research to Improve Intelligence Analysis for National Security, and the National Security Education Board. From 2012 to 2015 she served on Pennsylvania governor Tom Corbett's Advisory Commission on African American Affairs.

Skinner is a lifetime director on the board of the Atlantic Council in Washington, DC. She is a member of the Council on Foreign Relations in New York City and the Pacific Council on International Policy in Los Angeles.