Join the School of Public Policy and Yeshiva University's Straus Center for Torah and Western Thought for a panel discussion celebrating the launch of the Straus Center's best-selling new book Proclaim Liberty Throughout the Land: The Hebrew Bible in the United States (Toby Press/YU, 2019).

Join Rabbi Dr. Meir Soloveichik, director of the Straus Center for Torah and Western Thought and rabbi of Cong. Shearith Israel in NY, Dr. Wilfred McClay, Ronald Reagan Professor of Public Policy at Pepperdine School of Public Policy, and Montse Alvarado, vice president and executive director at the Becket Fund for Religious Liberty, for a dynamic conversation on the role the Bible has, can and should play in the American public conversation. 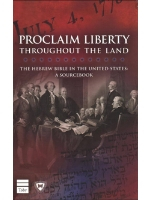 Turning to the Hebrew Bible for inspiration, solidarity, comfort, and purpose, as the members of the First Continental Congress did, is a common theme in American history. In fact, one cannot understand the American political tradition without understanding America's relationship with the Five Books of Moses. This sourcebook assembles the primary sources of American public history and allows the reader to hear the Hebraic echoes that have formed the cultural vocabulary of the Puritan settlers, revolutionaries, African slaves, leaders of the Civil Rights Movement, and the broader population. 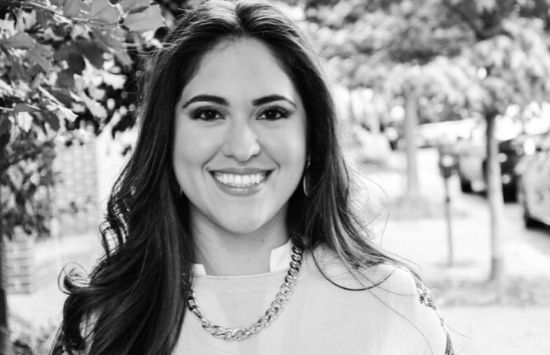 Montse Alvarado joined the Becket Fund for Religious Liberty in 2009 and was named VP & Executive Director in February 2017. With a background in public policy and campaigns, she has led initiatives at Becket in development, communications, strategy and operations that have helped secure religious liberty victories against the contraceptive mandate, protect the rights of churches to choose their leaders, and safeguard the free speech of crisis pregnancy centers and religious groups on campus. She was recently profiled by the Wall Street Journal's Weekend Edition with the following introduction: "A defender of all religion, on the front lines of America's culture wars."

Montse has a Masters from the George Washington University and a B.A. from Florida International University. She served on the Montgomery County Commission for Women in Maryland and is currently on the board of the Patients' Rights Action Fund, the leading advocate against the legalization of assisted suicide; a lay consultant to the United States Conference of Catholic Bishops (USCCB) Religious Liberty Committee; a member of the President's Advisory Counsel of the Fellowship of Catholic University Students; and on the Hispanic Affairs Advisory Board for the Philos Project. Although not an attorney, she "plays one on TV" advocating for Becket clients on major television and radio networks including Univision, CNN en Español, Telemundo, Fox Business, and EWTN. Born in Mexico City, she is fluent in Spanish and French and is a competitive jazz and classical vocalist. 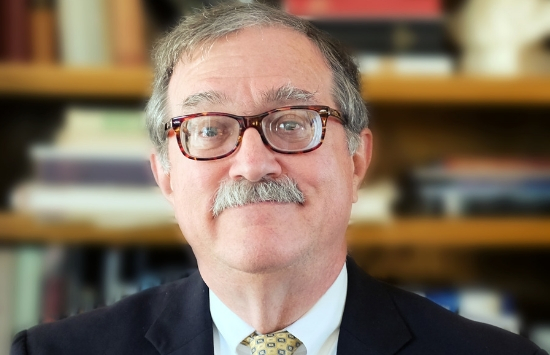 Wilfred M. McClay is the G. T. and Libby Blankenship Chair in the History of Liberty at the University of Oklahoma, and the director of the Center for the History of Liberty. His book The Masterless: Self and Society in Modern America was awarded the Merle Curti Award of the Organization of American Historians for the best book in American intellectual history. Among his other books are The Student's Guide to US History, Religion Returns to the Public Square: Faith and Policy in America, Figures in the Carpet: Finding the Human Person in the American Past, Why Place Matters: Geography, Identity, and Public Life in Modern America, and Land of Hope: An Invitation to the Great American Story. 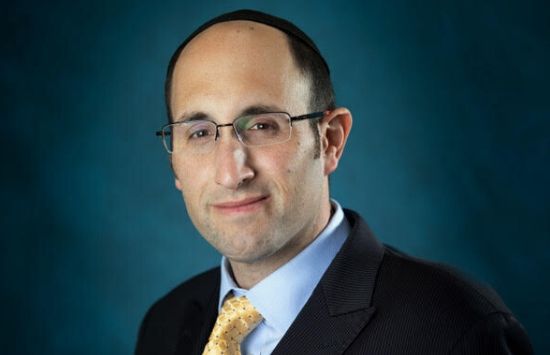 Rabbi Meir Y. Soloveichik is director of the Zahava and Moshael Straus Center for Torah and Western Thought at Yeshiva University and rabbi at Congregation Shearith Israel in Manhattan. He graduated summa cum laude from Yeshiva College, received his semikha from RIETS, and was a member of its Beren Kollel Elyon. In 2010 he received his doctorate in religion from Princeton University. Rabbi Soloveichik has lectured throughout the United States, in Europe, and in Israel to both Jewish and non-Jewish audiences on topics relating to Jewish theology, bioethics, wartime ethics, and Jewish-Christian relations. His essays on these subjects have appeared in The Wall Street Journal, Commentary, First Things, Azure, Tradition, and the Torah U-Madda Journal.