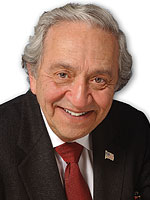 Free & open to all students and the Pepperdine community.

Advance sign-up is required by contacting Marie Ann Thaler at marieann.thaler@pepperdine.edu or at 310.506.7691.

Discussions will begin promptly at 6 p.m.