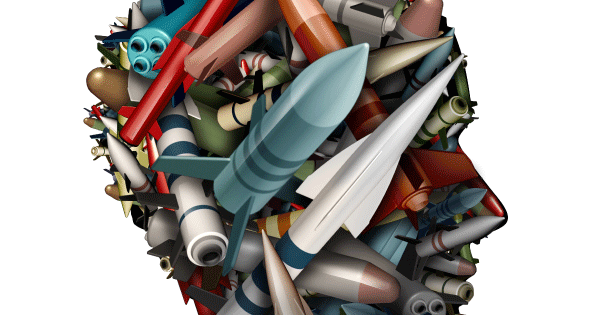 Questions regarding this event please email Melissa Espinoza, assistant to the dean/communication coordinator or call 310.506.7490. 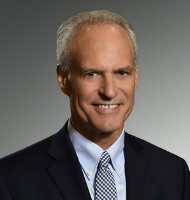 Henry Sokolski is the executive director of the Nonproliferation Policy Education Center and teaches a graduate level class on the fundamentals of nuclear policy. He has worked in the Pentagon as deputy for Nonproliferation Policy, as a consultant to the National Intelligence Council, a member of the Central Intelligence Agency's Senior Advisory Group, and as a Senate military and legislative aide. Sokolski served on two congressional commissions on the prevention of WMD proliferation. He has authored and edited numerous volumes on strategic weapons proliferation issues, including Underestimated: Our Not So Peaceful Nuclear Future and Best of Intentions: America's Campaign against Strategic Weapons Proliferation.