American Project to Host Philanthropy: Its Promise and Perils as a Community-Based Institution | Newsroom | School of Public Policy Newsroom Skip to main content

American Project to Host Philanthropy: Its Promise and Perils as a Community-Based Institution 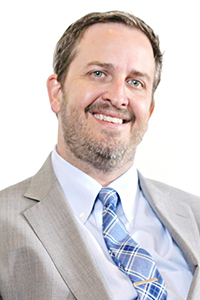 Join the Pepperdine School of Public Policy's American Project on Wednesday, May 5, 2021, at 9:30 AM PDT for the seventh webinar in the Quest for Community: A Future for American Conservatism series titled Philanthropy: Its Promise and Perils as a Community-Building Institution.

For centuries, local philanthropic organizations—from community foundations to churches—have been America's "civic first responders," supporting the needs of individuals and communities in distress. We continue to see this national patchwork of institutions responding organically to regional needs ranging from floods to forest fires. In recent years we've witnessed the growth of massive foundations taking much more prescriptive approaches to particular policy issues on a national scale. 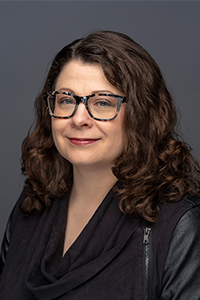 As we continue to focus on community-based solutions in government and civil society through this Quest for Community webinar series, is American philanthropy merely replicating the technocratic challenges to the community that we're witnessing in centralized government? Tune in to this conversation featuring a panel of leading thinkers and practitioners in the field of philanthropy as they explore the ways in which these civic institutions can become leaders in community-building.

“Like many areas of civil society, foundations have become more technocratic and prescriptive in their approach to communities,” noted Pete Peterson, dean of Pepperdine’s School of Public Policy. “I look forward to hearing from these practitioners as to how they believe philanthropy can return to its time-honored role as a community-building institution.” 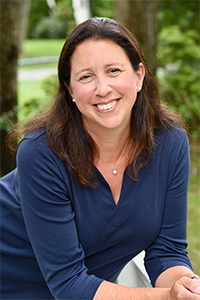 Jeremy Beer has worked in the nonprofit sector since 2000. Prior to co-founding American Philanthropic, LLC, in 2009, he was vice president of publishing and information systems at the Intercollegiate Studies Institute (ISI), where he also served as the editor in chief of the institute's award-winning press, ISI Books. 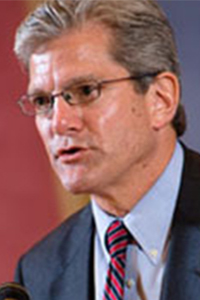 Naomi Schaefer Riley is a resident fellow at the American Enterprise Institute focusing on issues regarding child welfare as well as a senior fellow at the Independent Women's Forum. She also writes about parenting, higher education, religion, philanthropy, and culture.

William Schambra is a senior fellow at Hudson Institute. Prior to joining Hudson as director of the Institute's Bradley Center for Philanthropy and Civic Renewal in January 2003, Schambra was director of programs at the Bradley Foundation in Milwaukee.

Moderator: Pete Peterson is the Braun Family Dean at the Pepperdine School of Public Policy and is co-director of the American Project. He is a leading national speaker and writer on issues related to civic participation, and the use of technology to make government more responsive and transparent.