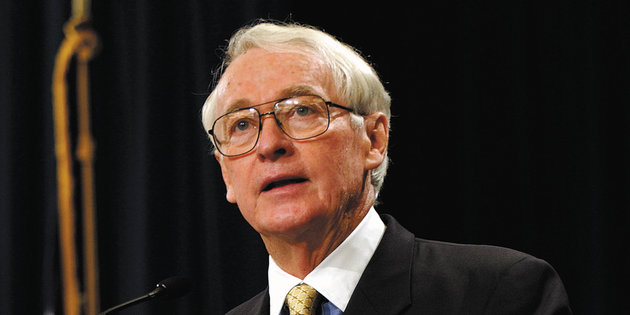 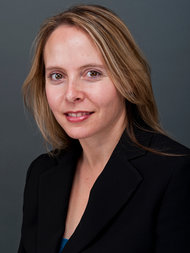 Angela Hawken is professor of public policy at the New York University Marron Institute of Urban Management and director of the Litmus program, which promotes innovation in the public sector. She is the founder and director of BetaGov, a resource center for practitioner-led trials that provides tools to develop and conduct experimental tests of practices and policies in order to increase the pace of innovation in criminal-justice, education, social services, and health. She is also the founder and director of Segregation Solutions, which supports stakeholder-led innovation and research in reducing the use of solitary confinement. Hawken is the director of the Swift Certain Fair Resource Center, which assists jurisdictions in reducing recidivism and incarceration. Hawken completed a bachelor's degree, an honors degree, and graduate coursework in economics at the University of the Witwatersrand, as well as a PhD, in policy analysis at the RAND Graduate School.