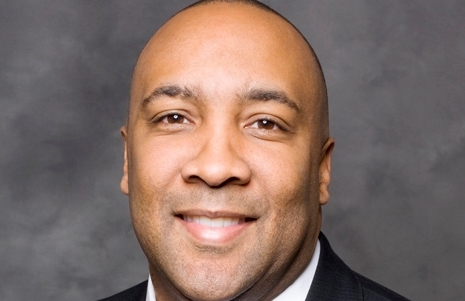 The Davenport Institute for Public Engagement and Civic Leadership at the School of Public Policy welcome Kurt Wilson, city manager for the City of Stockton, California, as the 2016 City Manager in Residence. Wilson will be speaking at a luncheon on Monday, March 21, 2016, at noon, in the Executive Center Dining Room on the Drescher Graduate Campus. Wilson will be sharing his experience in local leadership for a city facing grave challenges and offering insight and advice to students interested in a career in local government.

Wilson joined the City of Stockton as deputy city manager in September 2012, less than 10 weeks after the city filed for Chapter 9 bankruptcy protection. He became city manager in 2014, and led Stockton through the final stages of the bankruptcy process. He has focused his post-bankruptcy attention to a renewed focus on capturing economic development opportunities, institutionalizing public safety enhancement, and implementing permanent fiscal control measures. In 2015 Stockton was recognized with the All-America City Award.

Lunch will be served.

Each year the Davenport Institute and the School of Public Policy introduce a new California city manager as the City Manager in Residence. The program was introduced in 2011, as part of a collaborative effort developed by the California International City Manager Association (Cal-ICMA) to offer students in graduate public policy and public administration programs the opportunity to learn first-hand from some of the best city managers in California. The city managers in residence share their experiences with the school's Master of Public Policy candidates over a course of two days on the Malibu campus. In addition to a formal lecture, they serve as a mentor to students specializing in state and local policy, offering career advice and answering questions; address classes in the state and local policy track; and meet with members of the school's student chapter of the International City/County Manager's Association (ICMA). See past City Managers in Residence.