The Davenport Institute for Public Engagement and Civic Leadership introduced the City Manager in Residence Program in 2011, as part of a collaborative effort developed by the California International City Manager Association (Cal-ICMA) to offer students in graduate public policy and public administration programs the opportunity to learn first-hand from some of the best city managers in California.

The city managers in residence share their experiences with the school's Master of Public Policy candidates over a course of two days on the Malibu campus. In addition to a formal lecture, they serve as a mentor to students specializing in state and local policy, offering career advice and answering questions; address classes in the state and local policy track; and meet with members of the school's student chapter of the International City/County Manager's Association (ICMA). 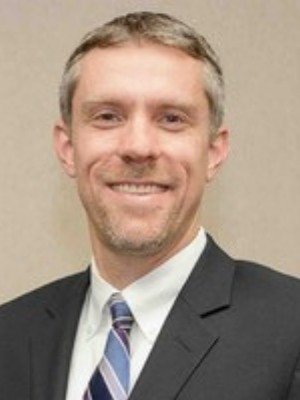 Prior to his service in Grover Beach, Matt worked as the assistant city manager of San Mateo for six years. He also worked as an assistant to the county administrator of Marin as well as the principal administrative analyst of the county of Marin. As the city manager in residence, Bronson will provide students with insight into turning visions, goals, policies, and ideas into reality through working in local government.

Past SPP City Managers in Residence