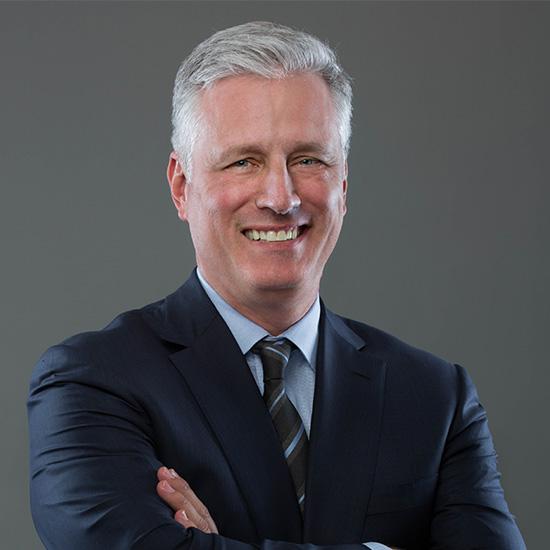 The Pepperdine School of Public Policy (SPP) today announced that Robert C. O’Brien, former US ambassador and the 27th national security advisor (NSA), will join its program as a distinguished senior fellow.

“Pepperdine is one of the great universities in America and a treasure for Los Angeles,” said O’Brien “My daughter and brother both attended the Pepperdine Caruso School of Law, so I have a close family connection to the institution. Dean Pete Peterson has assembled a terrific team at the School of Public Policy, and I am honored to join him and look forward to working with the students, faculty, and supporters of the SPP as a distinguished senior fellow.”

As a former US ambassador and national security advisor, O’Brien is recognized as one of America’s leading diplomats and national security experts. He played a critical role in the signing of the Abraham Accords in the Middle East and led important efforts to build relationships with America’s allies in the Indo-Pacific region. Before assuming the role as NSA, O’Brien was the special presidential envoy for hostage affairs and brought more than 25 hostages and wrongfully detained Americans home. O’Brien is acknowledged as a preeminent negotiator and mediator in some of the world’s most contentious places.

“As we continue to grow our academic programs in national security and international relations both here in Malibu and in Washington, DC, we’re honored to have Ambassador O’Brien join us as a distinguished senior fellow, and I look forward to working with him,” noted Peterson. “As a preeminent peacemaker who is committed to strengthening America’s unique role in the world, he sets an important example for our graduate students as they begin their careers in the foreign affairs and intelligence arenas.”

In this role, O’Brien will consult with SPP as it builds its coursework and co-curricular programs in international relations both in the Los Angeles area and at the Pepperdine campus in Washington, DC. He will also offer regular lectures and roundtables on national security topics with students, faculty, and friends of the school. O’Brien joins the list of esteemed leaders and scholars who have also taken on the position of senior fellow to focus on preparing the policymakers and political leaders of tomorrow with a grounding in founding principles, free markets, and an understanding of America’s crucial and exceptional role in world affairs.

Robert C. O’Brien is a former US ambassador and national security advisor. He is the chairman of American Global Strategies LLC, a Washington, DC-based strategic advisor firm, and is partner emeritus at Larson LLP, a Los Angeles litigation boutique law firm he co-founded in 2016.

O’Brien was the US alternate representative to the 60th session of the U.N. General Assembly and a member of the Cultural Property Advisory Committee. He was the founding co-chairman of the State Department’s Public-Private Partnership for Justice Reform in Afghanistan, serving under secretaries of state Condoleezza Rice and Hillary Rodham Clinton. Earlier in his career, O’Brien was a senior legal officer at the U.N. Security Council in Geneva, Switzerland, and a major in the US Army Reserve JAG Corps.

O’Brien is the recipient of the National Security Medal, the National Intelligence Distinguished Service Medal, the Department of Defense Medal for Distinguished Public Service, the National Defense Service Medal, the Legion d’honneur (chevalier), and the Kosovo Presidential Medal of Merits.    The National Museum of the Surface Navy named O’Brien the recipient of the 2021 Freedom of the Seas Award. Following the signing of the Abraham Accords in 2020, a tree was planted by the State of Israel at the John F. Kennedy Memorial Forest in the Hills of Jerusalem in honor of O’Brien. In 2019 O’Brien received the Dr. Miriam and Sheldon Adelson Award for the Defense of America and Israel. The University of California, Berkeley School of Law presented O’Brien with the Stefan A. Riesenfeld Memorial Award for outstanding contributions to the field of international law in 2011. The Los Angeles Business Journal has named O’Brien one of the 500 most influential people in Los Angeles.