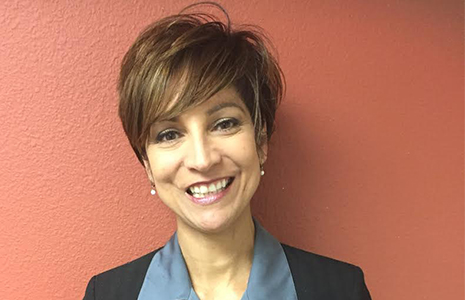 Join the  Davenport Institute for Public Engagement and Civic Leadership  to welcome Lydia Romero, as the 2018 City Manager in Residence at the School of Public Policy on Tuesday, March 13, 2018, at noon in LC115 on the Drescher Graduate Campus. Romero will be discussing her path and experience in local leadership, specifically as a female city manager, and offering insight and advice to students interested in a career in local government.

Before her local government service, she served a legislative intern for State Senator Robert Presley in Sacramento. She is a board member for the Institute of Local Government and was recently appointed to serve on the Davenport Institute's Advisory Board. She also serves as the city manager's representative on the League of California Cities' Citipac Oversight Committee. Romero is a graduate of California State University, Long Beach.

Learn more about the City Manager in Residence Program