Feb 27: Licata Lecture on the Future of Religious Liberty 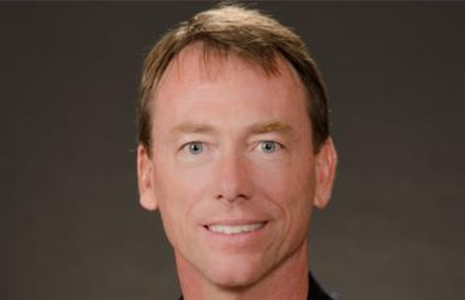 The School of Public Policy will host the annual Charles and Rosemary Licata lecture on Tuesday, February 27, 2018, at 6 pm in the Wliburn Auditorium. Dr. Jeffrey Sikkenga, the Spring 2018 William E. Simon Distinguished Visiting Professor at the School of Public Policy, will serve as this year's honored speaker to present,"First Freedom:  James Madison and the Future of Religious Liberty."

James Madison believed that religious freedom is the first freedom–the foundation of all others. Madison once declared to his fellow Americans that "above all, it is the particular glory of this country, to have secured the rights of conscience which in other nations are least understood or most strangely violated."

But what did Madison mean by the "rights of conscience"? And how can his thoughts on religious liberty help us to understand an issue that has reemerged as a serious challenge for public policy at all levels of government in America and in many other countries around the world?

Dr. Jeffrey Sikkenga is currently serving as the Spring 2018 William E. Simon Distinguished Visiting Professor at the Pepperdine School of Public Policy. He is professor of political science and co-director of the Ashbrook Scholar Program at Ashland University, adjunct fellow of the John M. Ashbrook Center and senior fellow in the Program on Constitutionalism and Democracy at the University of Virginia. He teaches undergraduate and graduate courses in political thought, the American Founding and American constitutional law.