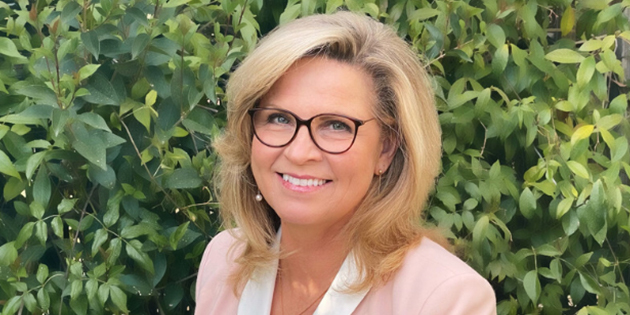 Dean Pete Peterson announced the appointment of Maureen Tobin as the new executive director of the Davenport Institute for Public Engagement and Civic Leadership at the Pepperdine School of Public Policy.

“After a long search, I’m delighted it has resulted in Maureen joining us as the new executive director of our Davenport Institute,” noted Peterson. “Maureen is an experienced leader who has worked at the intersection of communications and community building at the municipal level,” he added.

Tobin shared, “I am both humbled and honored to be chosen as the next executive director for the Davenport Institute. I look forward to this new opportunity to further the cause of good public engagement in local government as a requirement. I am truly passionate about the importance of engaging our communities in the role of local government and believe the work of the Davenport Institute has never been more critical.”

It was very important to the Davenport Institute’s leadership and Advisory Council that the next executive director understands the challenges facing local leaders today. Tobin brings more than 13 years of local government experience at the City of Morgan Hill, most recently as communications and engagement director. Serving in that position during a season that included a global pandemic, significant civil unrest, and an unprecedented wildfire season, Tobin knows that public engagement is not just theoretical, but practical. She brings a breadth of perspective to the table from past leadership roles in healthcare, medical transportation, education, and consulting work in the private sector.