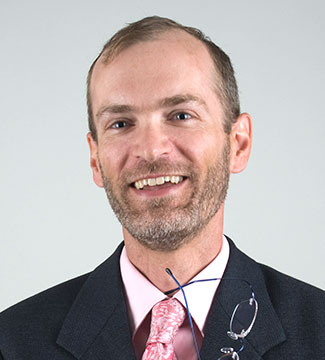 Prieger has written for scholarly journals on a diverse array of policy topics such as the impact of telecommunications regulation on innovation; broadband deployment and the digital divide; the impact of the broadband provisions of ARRA (the 2009 stimulus bill); whether cell phone use causes traffic accidents; the impact of the Americans with Disabilities Act on retail firms; applications barriers to entry in network markets; entrepreneurship, R&D, and economic growth; and the determinants of civic engagement. His research in the area of econometrics has dealt with techniques for non-randomly sampled duration data and conditional moment tests.

His current research includes an investigation of tobacco taxation, black market cigarettes, and other unintended consequences of regulation. In another current set of papers, Prieger examines competition and outcomes in the California market for broadband Internet access.

Prieger sits on the editorial boards of Applied Economics Quarterly and the International Journal of Business Environment, and his own research has been published in Review of Economics and Statistics, Economic Inquiry, Journal of Applied Econometrics, Journal of Regulatory Economics, and elsewhere. Prieger spent a year in 2008-2009 as Senior Economist with the Federal Communications Commission, advising on broadband and telecom merger policy. He has consulted for major telecommunications and other companies on regulatory issues and presented at panels convened by the FCC.