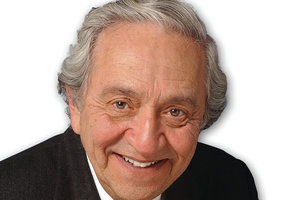 The School of Public Policy will be hosting its first U.S. Foreign Policy Roundtables with Bruce Herschensohn for the fall semester on Wednesday. September 11, at noon in the Wilburn Auditorium. This semester-long series is open to School of Public Policy students and will focus on current international events such as the conquest of much of Iraq and Syria by ISIS radical Islamist terrorists, the conflict between Israel and Hamas, the continuing expansion of Russia over Ukraine, and more.

Advance sign-up is required by contacting Mary Jo Hardman at maryjo.hardman@pepperdine.edu or at 310.506.7395.