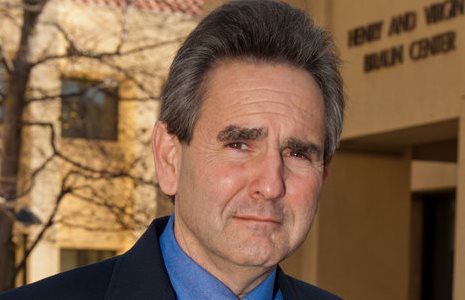 One of the things the Power Line Editorial Board did in our rare in-person gathering on Wednesday in John’s kitchen/newsroom was tape a new episode of the Power Line Show, where we kick around with Scott his daily beat reporting of the trial of the “Minnesota Men.”  You can access the episode through our custom window to the right, or listen down below.

The heart of this show, however, is my interview with Robert G. Kaufman, my colleague at Pepperdine University and author of a brand new book out just this week, Dangerous Doctrine: How Obama’s Grand Strategy Weakened America. In addition to talking about what a successor administration needs to do to repair the damage, I also got Bob reminiscing about his years at the University of Vermont in Burlington, where he knew a certain local political figure named Bernie.

Suffice it to say, Bob did not/does not “feel the Bern.” You’ll enjoy his comments about the Ben & Jerry’s candidate toward the end. Listen here.