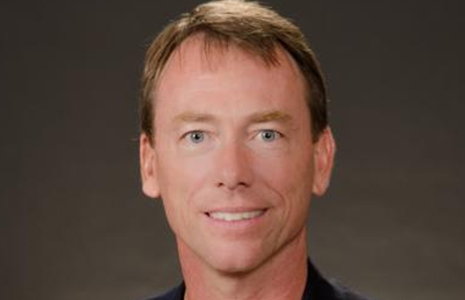 Sikkenga is professor of political science and co-director of the Ashbrook Scholar Program at Ashland University, adjunct fellow of the John M. Ashbrook Center and senior fellow in the Program on Constitutionalism and Democracy at the University of Virginia. He teaches undergraduate and graduate courses in political thought, the American Founding, and American constitutional law. In the fall, Sikkenga served as a Visiting Scholar at Stanford University's Hoover Institution.

During the spring semester, Sikkenga will teach a course on religious liberty in the Master of Public Policy degree program on the Malibu campus. The course will examine the relationship between public policy and religion in the United States, with a special focus on the foundation, extent, and limits of religious liberty.

"It's terrific having Dr. Sikkenga with us as our Distinguished Simon Visiting Professor this spring. He comes to us very highly recommended by both David Davenport and Professor Lloyd, with whom he's worked in teaching the Constitution at the respected Ashbrook Center,” noted Peterson. “The course he's teaching on religious liberty policy and the Supreme Court is not only timely, but demonstrates again our commitment to engaging on issues of faith and public policy."

"I'm excited to be at Pepperdine University and its outstanding School of Public Policy. Administration, staff, faculty, and students have been very welcoming,” said Sikkenga. “It's really satisfying to be part of an academic community that understands intellectual excellence and the cultivation of the soul as two parts of the same whole. It's true education—in a truly beautiful place."

The William E. Simon Distinguished Visiting Professorship at the School of Public Policy is funded by the William E. Simon Foundation, which provides the school with the opportunity to invite a series of nationally recognized and highly respected individuals to be in residence each year. Each visiting professor leads a class or seminar, devotes significant time as a resident mentor to student scholars, and leads presentations for the entire campus community.