Davenport Discussion: "The Stimulus Bill for Broadband: What Did We Get for Our Money?" | Newsroom | School of Public Policy Newsroom Skip to main content

Davenport Discussion: "The Stimulus Bill for Broadband: What Did We Get for Our Money?" 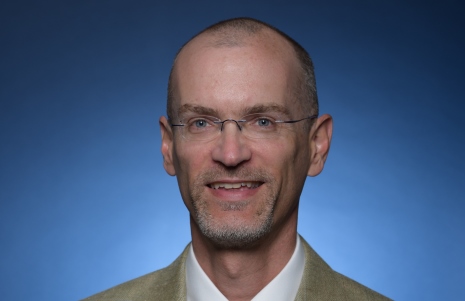 Dr. James Prieger will present "The Stimulus Bill for Broadband: What Did We Get for Our Money?" on Tuesday, November 10, 2015, at noon in SPP 175, as part of the Davenport Discussion series at the School of Public Policy. Prieger will be discussing his research on the effectiveness of the Broadband Technology Opportunities Program (BTOP)--commonly known as the Broadband Stimulus Bill. The program spent $4.7 billion between 2009 and 2013 with the goal of increasing broadband adoption in underserved communities. But did we get what we paid for? Prieger’s research suggests the Bill had no significant, long-term impact on the outcomes the bill was supposed to address, offering some important lessons learned for policy-makers.

Each semester at the Pepperdine School of Public Policy, the Davenport Institute hosts a series of lunchtime Davenport Discussions with practitioners, journalists, innovators, and researchers who speak to students on a wide range of issues from state and local finance to the use of technology in government to the outlook for cities in a state budget crisis and much more. These interactive sessions give students an opportunity not only to hear from experts in the field but to ask questions and make personal connections as well.