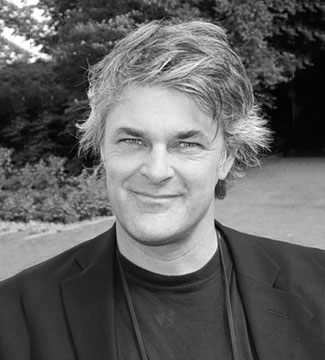 Wade Graham has written widely on issues and policies related to urban life that have appeared frequently in the Los Angeles Times, the New Yorker, and Harper's, among others. Graham's most recent books are American Eden: From the Thirteen Colonies to the Present: What Our Gardens Tell Us About Ourselves (Fall 2010 from HarperCollins), Braided Waters: Environment, Economy and Community in Molokai (University of Hawaii Press) Braided Waters: Environment and Society in Molokai, Hawaii (University of California Press, 2018), Dream Cities: Seven Urban Ideas That Shape the World (HarperCollins, 2016), and American Eden: From Monticello to Central Park to our Back Yards, What Our Gardens Tell Us About Who We Are (HarperCollins, 2011). He is active in national and regional organizations that deal with environmental issues and water policies as well as developments in urban design and planning, areas in which his expertise is valued by a variety of organizations and projects at city, state, and international levels. Graham received his bachelor of arts degree in comparative literature from Columbia University and a master of arts and PhD in history from the University of California, Los Angeles.