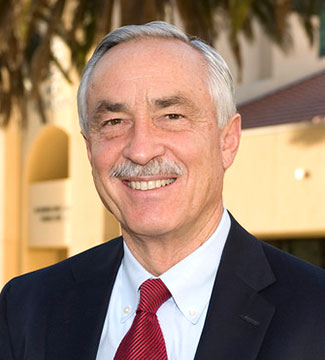 Steven Frates is the author of numerous studies and reports on state and local government finance and public policy issues. His research has addressed areas ranging from public education system finances to municipal government expenditure patterns. He is often quoted in the media and has written columns for the Los Angeles Times, the Orange County Register, and other newspapers. Frates has served on the California State Constitutional Revision Commission, the Technical Advisory Commission of the State Solid Waste Management Board, and the Technical Advisory Group of the State Storm Water Runoff Program. In June 2004, Governor Arnold Schwarzenegger appointed Frates to the California Performance Review Commission.

Prior to his current appointment as director of research at the Davenport Institute, Frates was a Senior Fellow at the Rose Institute of State and Local Government at Claremont McKenna College. He has also been an assistant to the city manager for the City of Fullerton, California, executive director of the San Diego County Taxpayers Association, and a high school teacher instructing students in civics, economics, mathematics, and history. In addition to his responsibilities at Pepperdine University, Frates is president of the Center for Government Analysis.