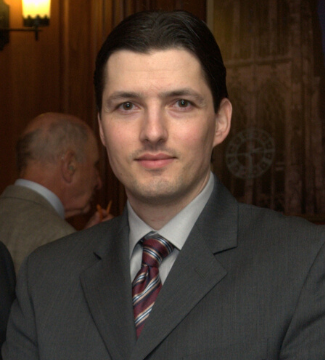 Steven Bilakovics received his PhD from the Department of Political Science at the University of Texas at Austin, and taught at Yale University, the University of Pittsburgh, and Harvard University before coming to University of California, Los Angeles. He teaches courses on democracy, capitalism, American political thought, and the history of political thought. Bilakovics is the author of Democracy without Politics (Harvard University Press, 2012), which extends Tocqueville's analysis of democracy to uncover the democratic sources of political cynicism. His current book project, The Anxiety of American Dreaming, examines the perennial pessimism—the enduring fear that the Dream is on the verge of decline into the American nightmare—that shadows the Dream's quintessential expression of American optimism.