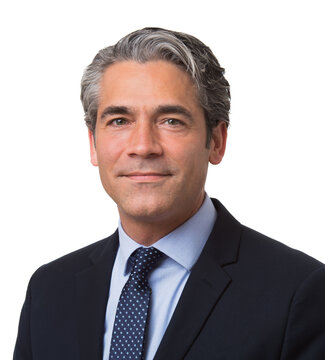 Ryan Streeter is the director of domestic policy studies and the State Farm James Q. Wilson Scholar at the American Enterprise Institute (AEI). Before joining AEI, he was executive director of the Center for Politics and Governance at the University of Texas at Austin. Streeter has previously served as a special assistant for domestic policy to President George W. Bush at the White House, deputy chief of staff for policy for Indiana Governor Mike Pence, and policy adviser to Indianapolis Mayor Stephen Goldsmith. He has also served as a senior fellow at the Legatum Institute in London and as a research fellow at the US-based Hudson Institute. He is the author of Transforming Charity, coauthor of The Soul of Civil Society, and a contributor to the Stephen Goldsmith book, Putting Faith in Neighborhoods.

Dr. Streeter’s articles have been widely published in outlets including the Wall Street Journal, National Review, the Guardian, the Dispatch, and many others. His numerous television and radio appearances include CNN, MSNBC, Fox News, CNBC, and BBC News. Streeter has a PhD in political philosophy from Emory University and resides in Washington, DC.