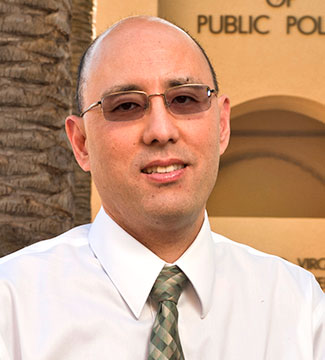 Robert F. Tamura is a professor in the John E. Walker Department of Economics at Clemson University in Clemson, South Carolina. Previously he served as a visiting scholar at the Federal Reserve Bank of Atlanta; assistant professor at the University of Iowa; and as a research fellow at the National Bureau of Economic Research. He has taught a broad array of undergraduate and graduate courses in economics including intermediate price theory, international economics, labor market analysis, economic development, math for economists, and behavioral economics, among others. Tamura was the John Stauffer National Fellow of Public Policy at the Hoover Institution at Stanford University from 1993 to 1994, and is a member of the American Economic Association, Econometric Society, the Society for Economic Dynamics, and the Society of Labor Economists. Tamura has authored numerous articles in the Journal of Law and EconomicsJournal of Economic Dynamics and Control, Journal of Political Economy, and the Journal of Economic Growth, among others. He received the 2006 Best Article Award for "How Important Are Capital and Total Factor Productivity for Economic Growth?" in Economic Inquiry. Tamura received a PhD, in economics from the University of Chicago; a MA in economics from the University of Chicago; and BS in mathematics and economics from the College of William and Mary.