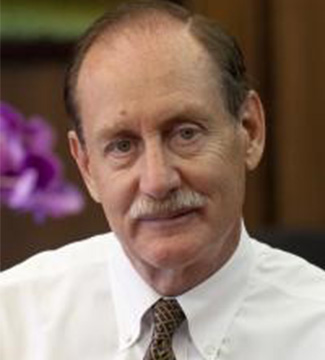 Rick Cole is the executive director of the Congress for New Urbanism, an influential national membership organization that advocates for "the architecture of community" fighting to legalize walkable urbanism, promote the 15-minute city, and design for climate change. He spent three decades in public service leadership as Mayor of Pasadena; Deputy Mayor of the City of LA; and City Manager in Santa Monica, Ventura, and Azusa. Called "one of Southern California's most visionary planning thinkers" by the Los Angeles Times, he was honored by Governing Magazine as one of their "Public Officials of the Year." He has taught urban policy at Occidental College, religion and politics at Fuller Theological Seminary, and US history at Pasadena City College.