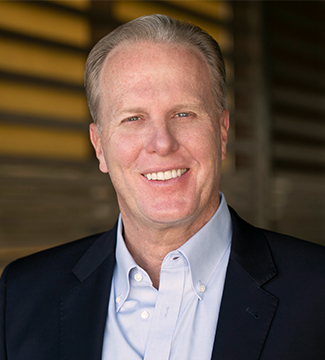 Kevin Faulconer is SPP's Visiting Professor for Community Leadership & Government Innovation for 2021. He comes to this position after serving as Mayor of San Diego for two terms. Under his leadership, the city became known for taking creative, cross-sector approaches to a variety of public policy challenges. Recognized nationally for its use of technology to simplify government processes, the City has earned awards ranging from its naming as a top "Digital City" by the Center for Digital Government to its top ranking as the American City most "Equip to Innovate" by Governing Institute to its "Silver Certification" as one of nation's few "What Works Cities" in the category of data transparency.