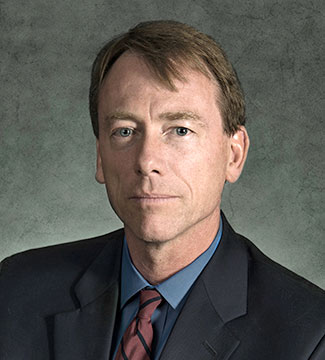 Jeffrey Sikkenga is professor of political science and co-director of the Ashbrook Scholar Program at Ashland University, adjunct fellow of the John M. Ashbrook Center and senior fellow in the Program on Constitutionalism and Democracy at the University of Virginia. He teaches undergraduate and graduate courses in political thought, the American Founding and American constitutional law. In Fall 2017 Sikkenga served as a Visiting Scholar at Stanford University's Hoover Institution.