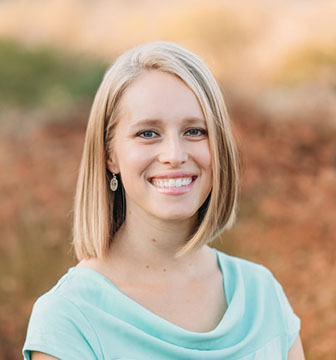 Emily B. Finley holds a PhD in Political Theory from The Catholic University of America and a BA in Classics from Trinity University (San Antonio, TX). She has held postdoctoral appointments at Princeton University and Stanford University. Her research interests include the history of ideas and political thought, politics and the imagination, political ideology, and Christianity and culture. She is the author of The Ideology of Democratism (Oxford University Press, 2022) and has published articles and essays in scholarly and popular journals including The Political Science Reviewer, The Journal of Church and State, the Wall Street Journal, the Epoch Times, Crisis Magazine, and has been a guest on scholarly podcasts and radio shows. She is also the co-editor of Humanitas, an academic journal of literature, politics, and culture.