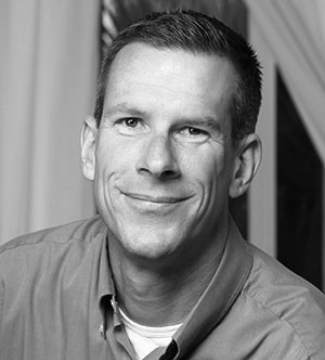 Brian C. Goebel is the founder and editor-in-chief of 2040matters.com, president of Reason in Government, and is a Distinguished Fellow at the Stimson Center. A recognized expert on homeland security, a successful entrepreneur, applied analytics expert, and an elected official, he is a frequent speaker and writer on constitutional law, public policy, and baseball analytics issues, and has published opinion pieces in publications ranging from the Orange County Register to The Washington Post. Goebel's law career has included positions with two firms and a clerkship on the U.S. Court of Appeals for the Fifth Circuit. He has focused on administrative law and sanctions compliance; argued for a constitutional right to death with dignity; helped overturn an unjustified and excessive damages award against a large department store chain; successfully represented a California inmate who had been unlawfully beaten by a correctional officer; worked on a variety of cases involving flawed agency rulemaking; and proved that a search of his client's offices by federal law enforcement authorities violated the Fourth Amendment. Goebel's public service has included serving as counselor and senior policy advisor to the commissioner of U.S. Customs, Robert C. Bonner. In this role, he helped design and implement key programs and regulations to facilitate secure travel and trade, many of which remain cornerstones of the government's border security efforts. He also helped oversee the 2003 transition from the Treasury Department into the Department of Homeland Security and the merger that created U.S. Customs and Border Protection, and led negotiations with the European Commission on matters relating to the Container Security Initiative. Sentinel HS Group, LLC, a consulting firm he founded focuses on border security and management (e.g., counter-proliferation, cross-border smuggling, and terrorist travel); customs modernization; immigration management; and transportation security. This firm grew into three separate businesses, including a data analytics firm providing advice and expertise to public and private sector clients in the U.S. and abroad. In 2018, Goebel ran for public office and won a seat on the Board of Directors for the Montecito Water District, where he now works on myriad water supply challenges facing his community. Goebel holds a JD and a BA in government and philosophy from the College of William and Mary.